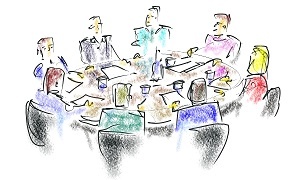 “Of course,” Rabbite said. He was the CEO, and he had been always ready to accept any task that a member of his staff would have to take on. However, he immediately asked: “We can do it, right?”
END_OF_DOCUMENT_TOKEN_TO_BE_REPLACED 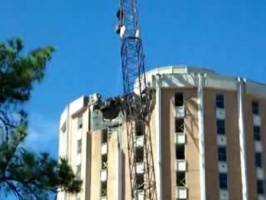 What a pleasure to talk about what a wonderful system was implemented, how the costs were reduced, how equipment was modernized or what a cool server room was built. It’s nice when the big bosses com to cut the ribbons and many talk about everything. It’s nice when the news about this is printed in newspapers. It’s nice, incredible, amazing, surprising.
But we are living in Russia – we are not looking for easy ways. Maybe in other countries as well as with us, but maybe not – I don’t know, I didn’t see, didn’t implement. But I have seen a lot of different companies in Russia from inside. Here on such case will be discussed.
END_OF_DOCUMENT_TOKEN_TO_BE_REPLACED 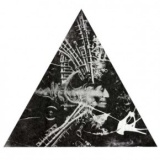 This article is a view of programmer who moved to 1С from technologies of worldwide software manufacturers — Oracle, Microsoft and others. It is intended primarily for those who makes such transition or is about to make. Some features of 1C programmer work are considered.
END_OF_DOCUMENT_TOKEN_TO_BE_REPLACED

What unites the concepts «information system» and «home»?

What is the difference?
END_OF_DOCUMENT_TOKEN_TO_BE_REPLACED