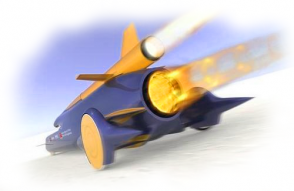 1С:Enterprise 8 platform has the necessary tools to provide a multi-threading, but in practice these tools are undeservedly forgotten.

Not every time-consuming procedure can be performed in the multi-threaded mode, but only those that operate with a big number of non-interconnected information blocks. A couple of examples:

It is possible to organize the most effective multi-threading using the Background jobs (do not confuse with the scheduled jobs). It is required to form in cycles the portions of background jobs and wait their completion. Code example for the second example (dumping a large data array by portions):
1) Procedure for initiating the multi-threaded execution of code:

In this case, it is required to take into account that the choice of the number of parallel jobs need to be taken responsibly – even if to launch a few dozen of them, there is a high probability to «hang» both the application server and the DBMS server.