Form constructor of the configuration object serves to create the various forms to be used by the system or by the developer when displaying the data of this object. 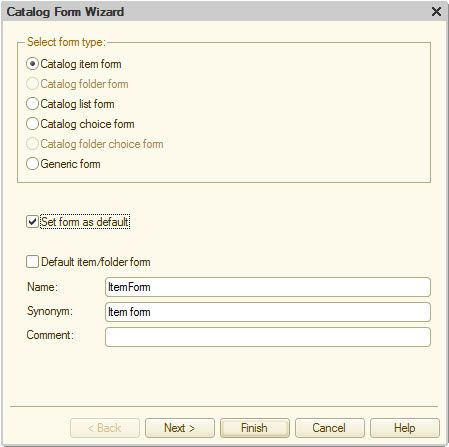 The constructor allows visually describing the composition of attributes to be placed in the form and selecting an option of command panel location.

The result of constructor work will be a ready form (for example, the form of catalog item): 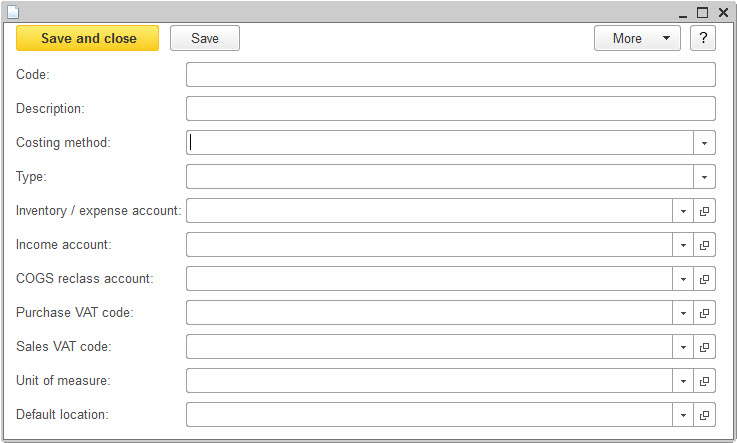 The developer can introduce in this form the additional changes necessary in a particular application solution or immediately use the form created by the constructor without any modification: 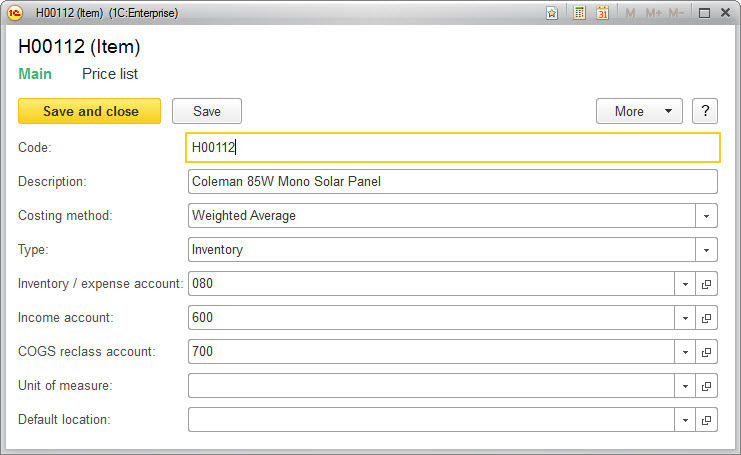